Adnan Bashir, Senior Manager for Corporate Communications at Hansen Technologies, explains what you could maybe do better, or differently, in order to get your boss to listen and adopt your ideas. 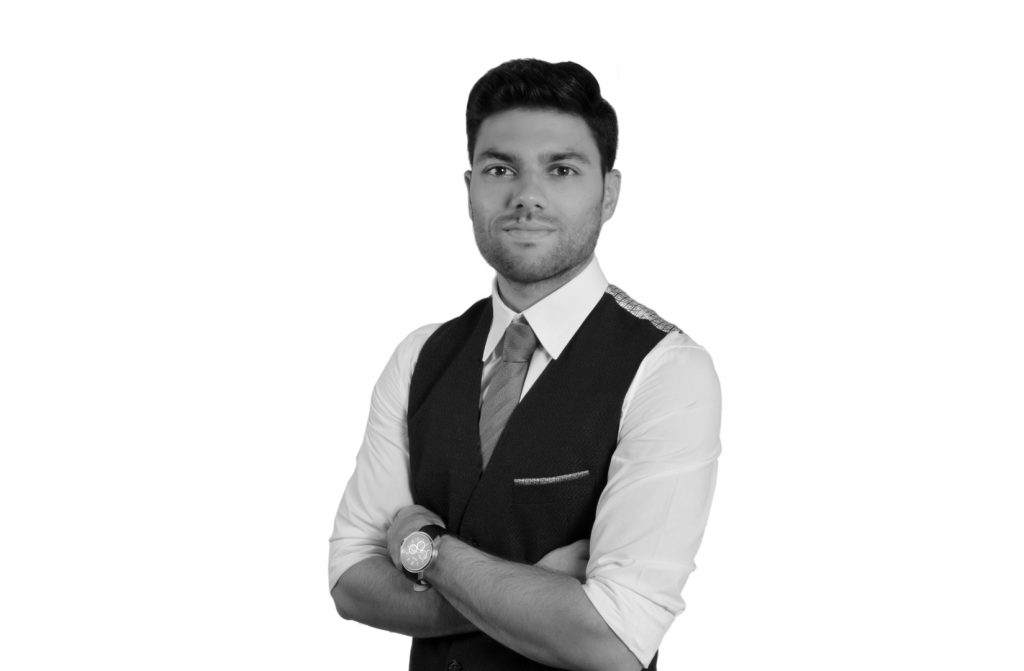 Ever since I made the fateful decision to switch careers and jump head-first into the unpredictable, yet exciting, world of corporate communications half a decade ago, I’ve had the chance to meet and befriend a diverse array of industry professionals, hailing from both agency and in-house backgrounds. Over the course of several interactions, one recurring theme has stood out: general frustration over a senior executive (whether a client or one’s own CEO) passing over an idea or being lukewarm at best. I’m talking about ideas spanning the entire gamut of a marketeer’s arsenal, from something as simple as a local media profiling opportunity or a quote for a press release, to a complete 360-degree digital campaign.

Of course, the reasons for something like this can be manifold: a temporary downturn in business – which inevitably has a knock-on effect on marketing budgets; a national recession; staff turnover, which could compromise an essential bridge to a CEO; the list goes on. Of course, there are unique situations everywhere. Not every CEO and company are the same, and scenarios will vary. But many a time, this lack of buy-in happens due to a misalignment in priorities, a lack of contextualization, a breakdown in communication between the parties concerned, or – worst of all – a combination of all three.

My tenure at two communications consultancies, combined with my current in-house role, has given me the chance to directly support and counsel a range of clients in positions of business and national leadership, encompassing CEOs, chairpersons, and ministers. To those who find themselves facing the aforementioned predicament and want to ‘crack the code,’ here are the raw facts, plain and simple. This is what CEOs want to hear when you pitch anything:

Everyone can appreciate a person who flags an issue that needs to be addressed. It’s the ones who have the rare ability to remedy it that get more admiration. This goes even further where C-suite leadership is concerned. It’s not enough to tell a CEO why a certain product isn’t resonating with the addressable market, or why an event can’t be organized during a particular part of the year, or why their brand doesn’t enjoy the positive perception that it ideally should. What they want to hear is – especially when it’s your job to know – how you intend to deal with the challenge head-on and provide the critical support they need.

A famous quote from Abraham Lincoln goes something like this: “Give me six hours to chop down a tree and I will spend the first four sharpening the axe.” There’s a lot of wisdom in these words when it comes to understanding the value of planning and operationalization. For a CEO, meticulous planning and strategy can make all the difference between success and failure – and they expect those around them to adhere to this as well. A failure to translate your idea into an operational plan and outcomes will do you no favors. You can present all the visionary ideas you want but your words are likely to fall on deaf ears. What CEOs want to see is a blueprint for how you plan to use the organization’s resources to chart a path to the goals that you have outlined.

CEOs have the unenviable burden of coming across a lot of people who blow hot air. It’s people who successfully sell them on how they plan to secure a certain outcome who win in the boardroom. “What did you use for research?”, “Has someone run the numbers?”, “Have we vetted a sufficient sample size of our target audience?”, “Okay, but how soon can we realistically roll this out?” are just a few variations of the questions you’re likely to come across when presenting an idea. If you’re a marketeer or a communicator, you can’t just propose a ‘plan’ bereft of insights, data, and methodology. CEOs are not interested in pie-in-the-sky hypotheses. To them, executive and operational considerations, logistics, timelines, and financial numbers speak louder than anything else.

This might come off as preaching to the choir but even to this day, it’s downright amazing to see how many marketeers and communicators forget this cardinal consideration. At the end of the day, the company’s bottom line is the bottom line. As impressive as your ideas might come across as, a CEO is an inherently numbers-driven individual. They want to know the cost of putting something into action and more importantly, how it pays off for the company. Will this campaign sufficiently move the needle for our brand? Is this idea simply vanity-driven, or will their brand see positive engagement from this? What does this mean for their competitors and their positioning in the market? These are just some of the questions you’ll need to have convincing answers for.

The irony of professional marketeers and communicators being unable to sell their own ideas in the most effective way possible will strike some as bemusing. But in all seriousness, the risk here is that good ideas can get lost in the general noise that C-suite executives, as custodians of organizations ranging in size from startups to Fortune 500 companies, get subjected to from all quarters, every day of the week. While being adept at your core day-to-day responsibilities is a given, it’s the intangible skills that eventually lead to winning over business leaders. I often say that marketeers and communicators, especially those in the upper echelons of the hierarchy, need to position themselves as lieutenants alongside a CEO, if possible, in order to attain the shortest route to C-level trust. They need to wear many hats and are expected to be constantly nimble, adept at the game of budgeting and planning, as well as deft navigators of circumstance and nuance.

This ongoing shift is thrown into even more marked contrast in the reality we now find ourselves faced with. In the midst of uncertainty and with humanity facing one of its most challenging times in modern history, CEOs are leaning on sound counsel more than ever. Budgets are being tightened further, and resources or ideas deemed ‘non-essential’ are being dismissed out of hand more readily than they used to be. This is the time for our profession to rise to the occasion and play a role in changing the narrative. We are at an inflection point and communicators need to use this as an opportunity to demonstrate the value that they can bring to organizations.