Market research company Global Web Index have released the latest edition of their GlobalWebIndex Generation reports. These reports are designed to examine the digital behaviors of a particular generation – showcasing trends over time as well as analyzing how the audiences. The latest report focuses on profiling the Gen Z audience and how elements such as – Tech and media, gaming and social media impact this generation. Below are the key insights.

An Overview of Gen Z 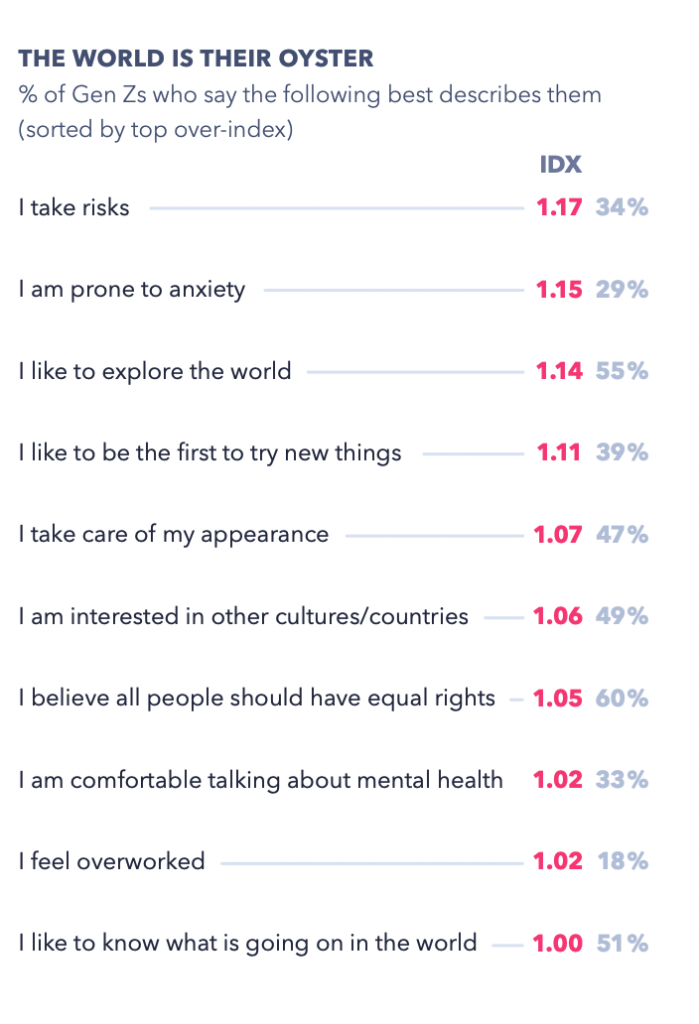 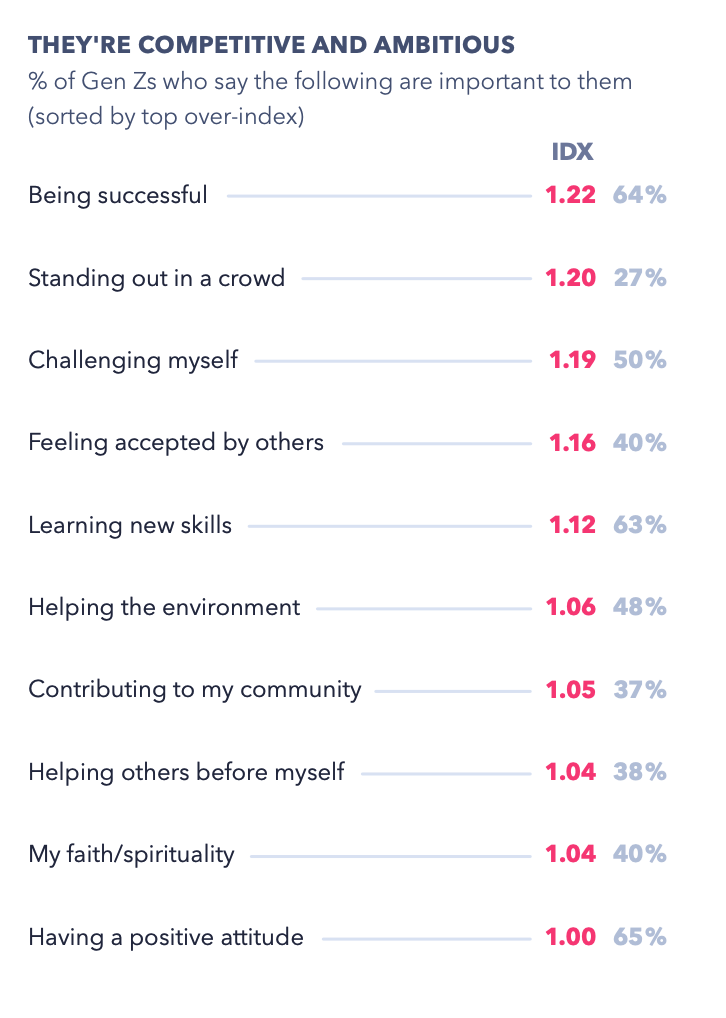 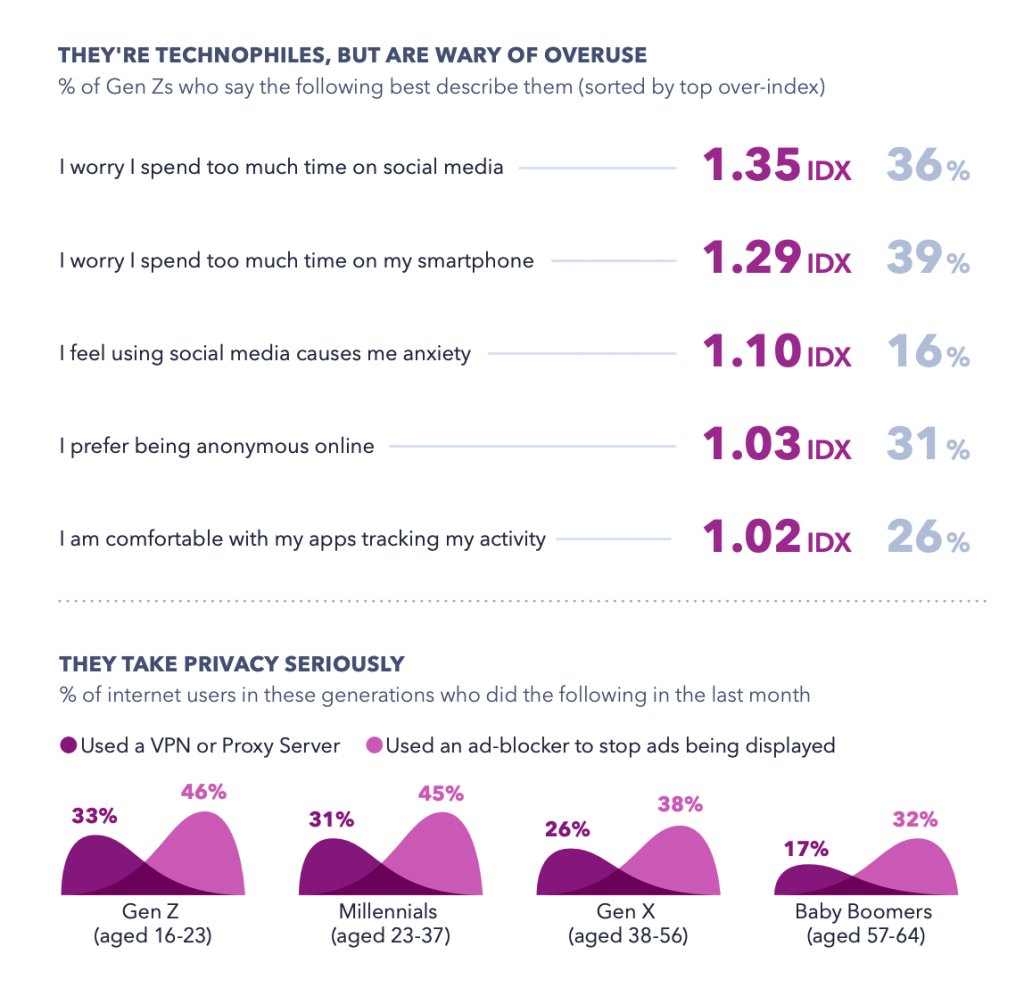 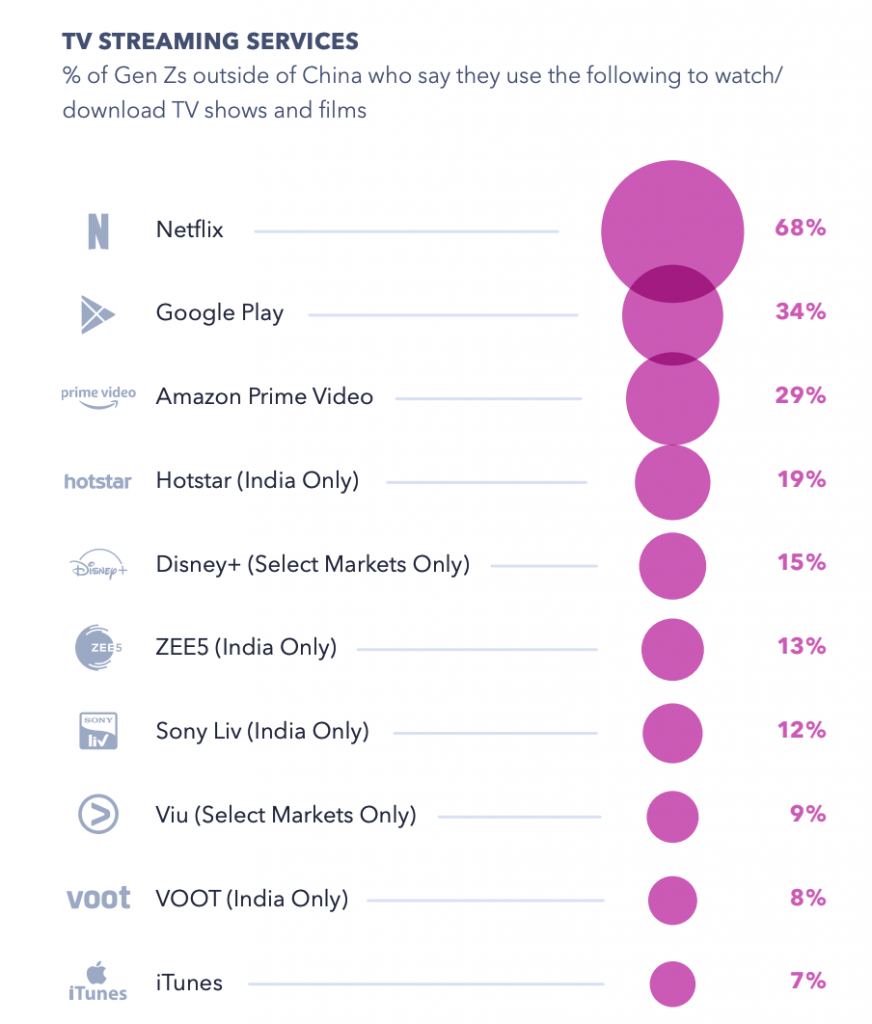 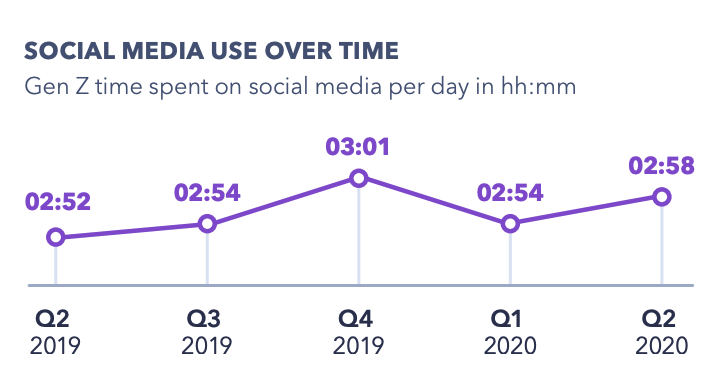 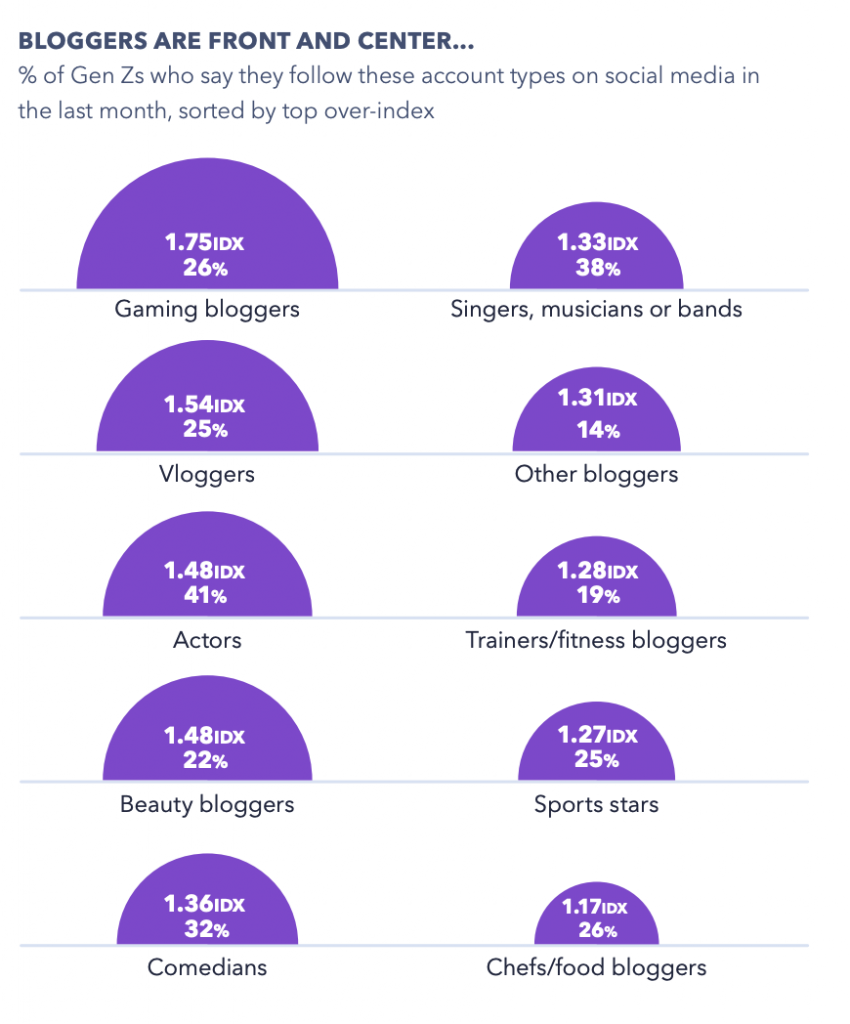 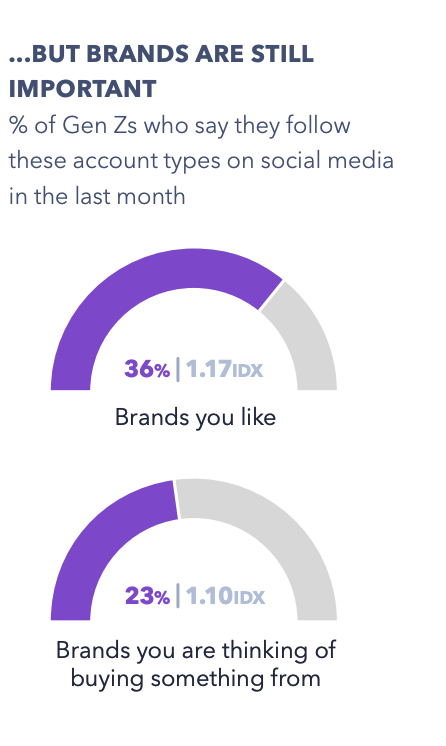 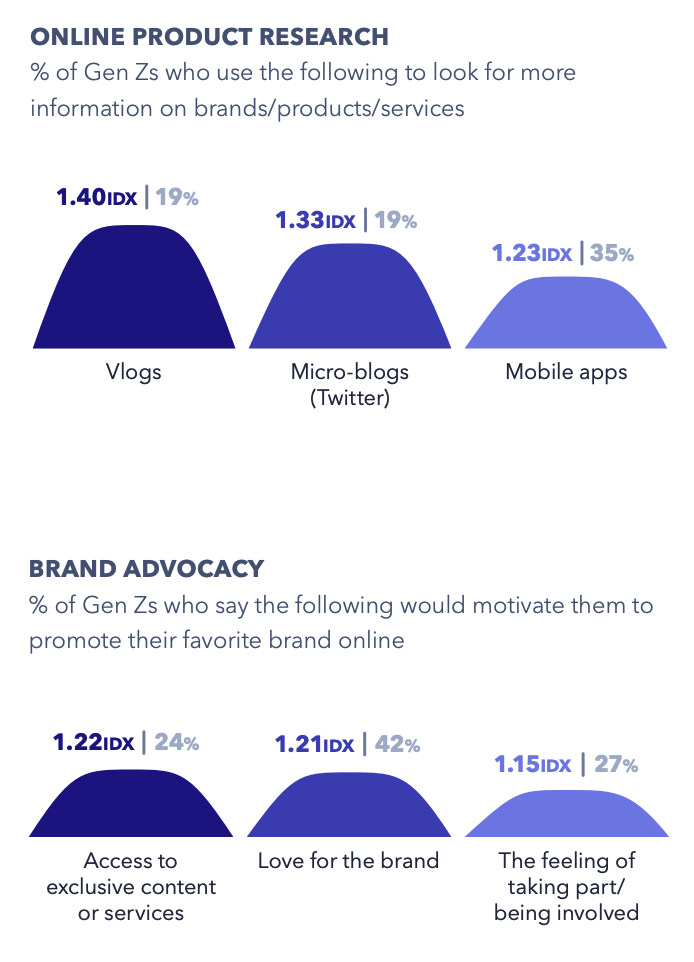 Alexander Elsas : “Mercedes-Benz Has Enjoyed a Long Association with the Creative World”