“Fraudsters will take money from wherever they can get it, and if you’re not paying attention they’re going to take it from you,” said Dr Augustine Fou during an interactive discussion on ad fraud organized by the Advertising Business Group (ABG).

Speaking to a GCC audience for the first time, the New York-based ad fraud investigator drove home the message that not only is ad fraud rife, it is damaging the entire industry; and will continue to do so unless all stakeholders fight back.

“Ad fraud exists, ad fraud is large, and some of the technology that is used to detect it is probably not catching all of it,” said Fou, who has more than 25 years of management consulting experience. “For the big brands that have tens of millions of dollars to spend, those are big, big buckets that the fraudster can just dip their hand into and take the money from using programmatic ad selling.”

The interactive webinar marked the launch of a new initiative by the ABG called LEAD (Learn, Engage, Activate, Drive). Developed in partnership with Mediaquest, it seeks to drive industry-wide change, with the ABG choosing ad fraud as its first interactive discussion because of its far-reaching impact. All participants were not only invited to contribute directly to the discussion, but to also participate in breakout sessions. 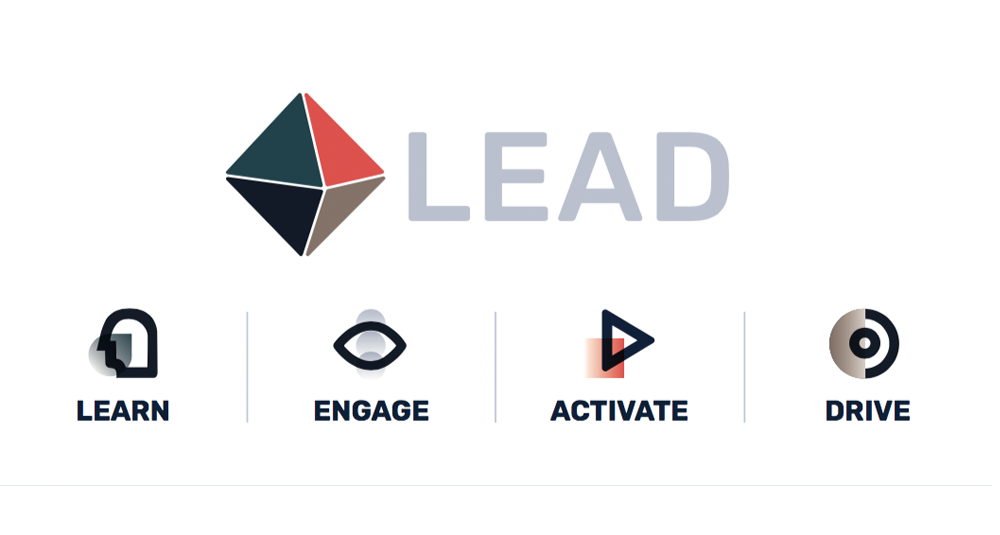 “Fighting invalid traffic is essential to the long-term sustainability of all parties in the digital advertising ecosystem,” said Marie de Ducla, the ABG’s treasurer and Google’s Industry Head for the FMCG sector in the MENA region. “From media agencies and advertisers, to tech platforms and publishers, by raising awareness around this issue and the ways to address it, we hope to encourage all the stakeholders in our local ad ecosystem to take action against ad fraud and ensure online ad budgets are used in an optimal manner.”

What is ad fraud? Essentially, it’s advertising that is shown to bots instead of humans, said Fou. Fraudsters will set up fake websites, buy traffic (mostly from bots or software programs designed to repeatedly load web pages), and then, once this fake traffic has been secured, sell ad impressions in ad exchanges. Although detection technologies are available to help combat impression fraud, most bots and programs are smart enough to get past them.

“To get a sense of how large and scalable these fraud operations are, one app is selling nearly a billion ad impressions per day,” said Fou, who has been researching ad fraud for more than eight years. “The fraudsters can generate ad fraud at truly large scale.”

Such criminal deception is harming all stakeholders. For advertisers, ad dollars are being wasted and business outcomes are falling below expectations. For publishers, much-needed ad revenue is being diverted away from their sites and, in fact, out of the digital advertising ecosystem entirely. “The fraudsters are not digital advertisers, they’re not buyers and sellers, they’re just there to steal the money,” said Fou.

How can we be sure that ad money is being wasted? Fou cited three case studies. In 2018, P&G cut its digital spend by $200 million and saw no change in business outcomes. “Whether it’s coming from ad fraud or not, that spend in digital was not driving any incremental business anyway,” said Fou. Similarly, the US bank Chase decreased its programmatic reach by 99 % – from 400,000 sites to 5,000 – and saw no change in business outcomes. And when Uber cut its digital spend by 80% (it was spending $150 million on app install campaigns), app installs continued. Had the ads been legitimate, there should have been a substantial drop in installations.

In the case of Uber, the company’s former head of performance marketing and CRM, Kevin Frisch, looked at Uber’s own analytics and said ‘This doesn’t make any sense,’ stated Fou. By doing so, he provided a valuable lesson for the wider industry. “Hopefully one of the key takeaways from this session will be, look at your own data, because you can probably tell when there’s something wrong,” said Fou.

“You don’t need any specialized fraud detection technology,” he added. “You can start with common sense. If you haven’t looked at your analytics before, you should. And common sense will tell you, ‘Ok, I’m seeing traffic to my site in all the overnight hours and it’s the same amount of traffic every hour of every day, something’s wrong with that.’ Humans don’t move that way. Humans actually have to go to sleep at night.”

Although impression fraud is the most prevalent, it is far from the only form of scam. From click fraud and fake mobile apps, to page redirects and pop-unders, the sheer scale of the problem is routinely underestimated.

“For advertisers, the action to take here is to really double-check that every piece that you’re paying for is adding value, and ideally shorten the supply chain so there are not as many opportunities for fraud to get into the system,” said Fou. As well as looking at their own data and reducing the complexity of their supply chains, advertisers should also be using strict ‘whitelists,’ should tag their ads, and not scrimp on cost when it comes to buying impressions.

“It’s really about examining your own analytics and also keeping a close eye on business outcomes,” said Fou. “And keep in mind the phrase ‘You get what you pay for.’ Ultimately, if you’re buying cheap, you’re probably not getting your ads in front of humans, and if you’re buying through programmatic, just know that you’re paying a lot of these taxes or tolls that go to middlemen.”

The debate continued during four separate breakout sessions, with some publishers stating that they were under increasing pressure to provide better quality content while simultaneously lowering ad inventory prices and investing in ad-tech. This was despite having already made considerable investments to combat ad fraud. Agencies also stated that there was a need to balance cost versus risk, while acknowledging that whitelists and exclusion lists should be industry standards.

To help assess the overall impact of ad fraud in the region, Fou will conduct a free and anonymous test campaign in the fourth quarter of this year in association with the ABG. This will involve marketeers tagging particular ad campaigns in interfaces such as DoubleClick Campaign Manager, with the objective being to acquire enough anonymous aggregated data to be able to assess the level of fraud in the market.

“It’s almost like a quick audit to see what levels of fraud are impacting your campaigns,” said Fou. “I’m anticipating some good data because some of the marketeers have very good practices already. They start with a very strict whitelist, they might buy through a PMP (private marketplace), they have existing fraud detection in place, so I’m expecting good numbers. But if they’re interested in seeing what my technology can see and have me explain to them what I’m seeing in the data, then they’re welcome to join this campaign.”

More in LEAD with ABG